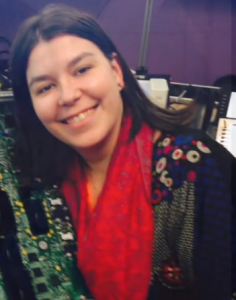 One Reply to “2014 European Digital Woman of the Year”